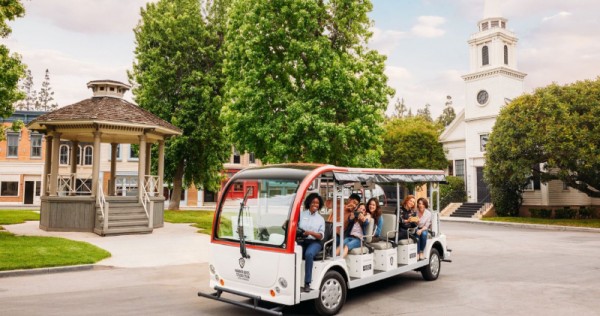 Warner Bros. Studio Tour Hollywood is officially reopening on June 26. It is with an expansion that will have DC and Harry Potter fans clamoring for tickets.

The expanded set tour has been in the making for five years. And, it includes a new building devoted completely to the tour center. As well as additions to the studio’s lot tour and a grand finale to the iconic Stage 48 tour.

About The Reopening of Warner Bros.

Upon arrival, guests will enter the Storytelling Showcase as part of the studio’s lot tour. They will discover the breadth and expansive world of Warner Bros.

There, guests will also learn about Warner Bros.’ 100-year journey to becoming one of the biggest entertainment companies in the world. Guests can take a selfie with a replica of the iconic water tower as they walk along an aerial view of the sprawling studio lot.

After the lot tour, guests will arrive at Stage 48, the Studio Tour’s interactive sound stage. There, they can immerse themselves in the technology and methods of production.

As seen in the recent Friends: The Reunion, guests will get the chance to revel in the Central Perk set from the popular sitcom itself.

In addition, sitcom fans will get to step into Sheldon’s apartment from The Big Bang Theory before dining at the studio’s very own Central Perk Cafe.

The Grand Finale of The Tour

The grand finale of the tour – Action and Magic Made Here – is where it gets exciting for fans of some of Warner Bros.’ most popular intellectual properties (IPs).

At the grand finale, guests will experience the universe of DC Superheroes and Super-Villains. They will step behind the scenes of Harry Potter and Fantastic Beasts with all-new interactive experiences, props, costumes and memorable photo opportunities.

DC fans will enter Batman’s secret lair and explore the new Batcave. There, they can get up close and personal with the authentic Batmobile from Tim Burton’s original Batman. 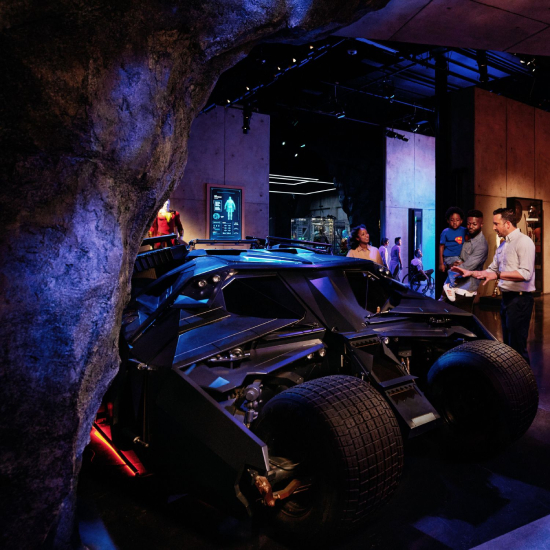 If that isn’t mind-blowing enough, fans can also get close to the Tumbler from The Dark Knight and the Batwing from Batman v. Superman.

There are also plenty of photo opportunities for DC fans where they can pose with the Lasso of Hestia from Wonder Woman 1984. In addition to Jared Leto’s Joker and Margot Robbie’s Harley Quinn costumes from Suicide Squad. As well as Poison Ivy in front of the actual Arkham Asylum gates featured in Batman and Robin.

Newer movies are also included in the tour such as Aquaman and Zack Snyder’s Justice League.

The journey continues as muggles, witches and wizards alike explore recreated sets from Harry Potter and Fantastic Beasts. They can dabble in the art of potion-making, snap photos inside Harry’s bedroom or more accurately, the cupboard under the stairs at 4 Privet Drive.

Fans can also recreate an iconic moment from Harry Potter and the Philosopher’s Stone and take a photo of themselves surrounded by Hogwarts acceptance letters at the Dursley’s fireplace.

Witches and wizards to be can also test their wand choreography skills. Also, they can learn more about the magical creatures from Fantastic Beasts in Newt Scamander’s Shed of Magical Creatures.

Warner Bros. has also recreated the set of the Great Hall where they can discover their official Hogwarts house just by placing the Sorting Hat above their heads – just like in the movies. 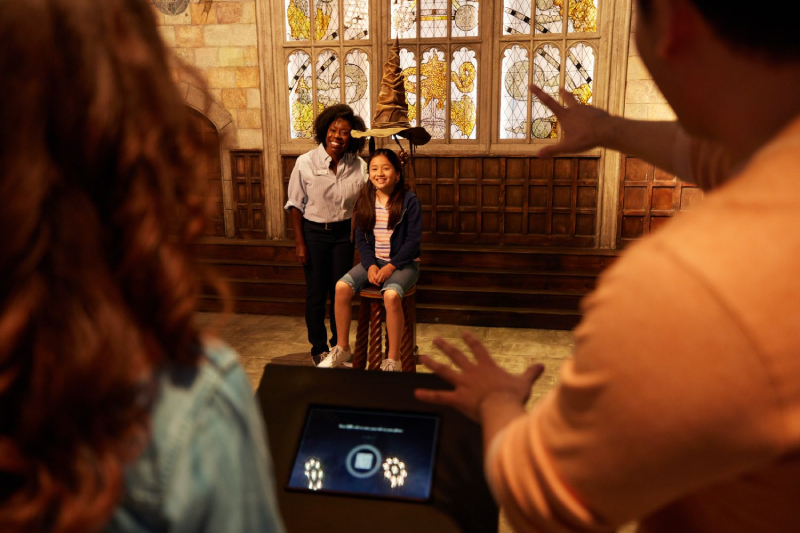 The new expansion also ups the merchandise game as the studio is housing a brand-new Warner Bros Studio Store. It is accessible to the general public.

The studio store offers exclusive merchandise. As well as a personalization area where fans can personalize their merch like engraving a wand, creating a replica award and more.

Later this year, guests will be able to shop for merchandise from the studio’s online store.

K-drama My Roommate is a Gumiho

The cohabitation romcom and the Gumiho fantasy romance are two very talked-about Ok-drama tropes. They mix within the new sequence K-drama My Roommate Is a Gumiho. It is the primary Korean present produced by streaming big iQiyi. It made the present with Studio Dragon. The Twist in K-drama My Roommate is a Gumiho It’s not...