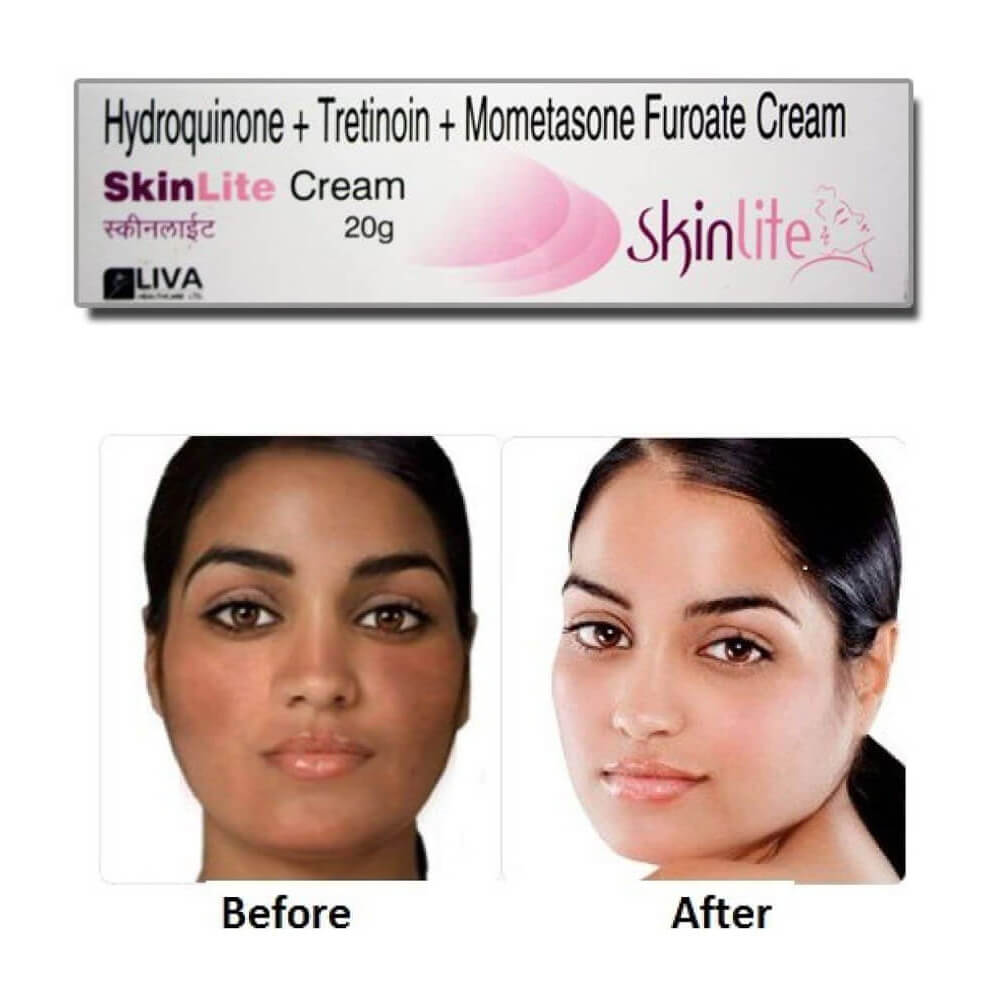 SkinLite Cream is a bleaching and depigmenting cream. It effectively treats hyperpigmentation and melasma and other skin disorders. Because of the myriad of benefits that this cream delivers to the skin, it became very popular nowadays. With popularity comes questions and inquiries. In this article, we will shed the light on some of these FAQ about SkinLite cream and answer them based on users’ experience.

What is SkinLite cream used for?

Can we use SkinLite Cream daily?

Yes. SkinLite cream is recommended to be used daily for best results. Also, bear in mind that according to your skin condition, you can adapt your doses of SkinLite cream. For example, if you have moderate to severe skin conditions, you should definitely use it once a day at night. Moreover, never forget to take sun-avoidance measures in the day time, especially before exposing to sun such as wearing sunscreen and protective clothing.

Can I use SkinLite cream on face?

You can use SkinLite Cream for face and body.

Can I use SkinLite Cream for bleaching skin?

Yes. SkinLite cream contains Hydroquinone and Tretinoin as mentioned earlier. This combination is well known of its ability to bleach skin and get rid of dark, old, dead skin cells that cause most of skin conditions.

Yes of course. Just apply small amounts of SkinLite cream on your dark spots and spread them across the whole area to even out your skin tone.

Is SkinLite safe for skin?

Yes if used as instructed. Never use SkinLite cream for long term with downtime. As stated earlier, this cream helps remove dead skin cells to reveal the new skin cells beneath. This process is not recommended to be for long term because it might cause your skin getting sensitive. Furthermore, always consider the sun-avoidance measure while using SkinLite cream and even after stopping using.

What happens if we stop using SkinLite?

You will indulge in the beautiful results you have got after using SkinLite cream for long time. However, environmental changes, lifestyle, pollution, etc. impact our skin. So, when you feel your skin needs another treatment, just go for it.

Skinlite Cream is a skin lightening agent. It is used to lighten the skin color and remove dark spots such as freckles and age spots.

Also read: What is Skin Rejuvenating Set And What Should You Expect?

I recently tried the SkinLite Cream and I have to say, I am impressed with the results. As someone who has been on the hunt for an effective bleaching skincare ingredient, I was excited to give Hydroquinone Tretinoin product a try. And let me tell you, it did not disappoint. In this post, I’ll share...

Whats the percentage of hydroquinone?

Can I use for two months?

It depends on your skin condition.

Thanks for the article. 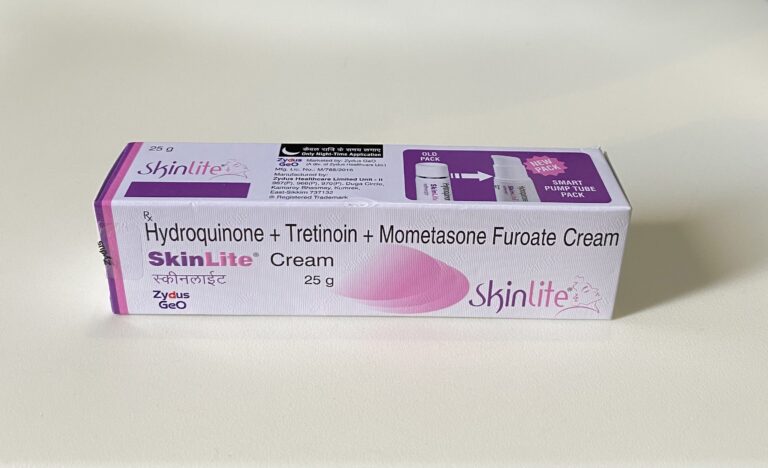 I recently tried the SkinLite Cream and I have to say, I am impressed with the results. As someone who has been on the hunt for an effective bleaching skincare ingredient, I was excited to give Hydroquinone Tretinoin product a try. And let me tell you, it did not disappoint.... 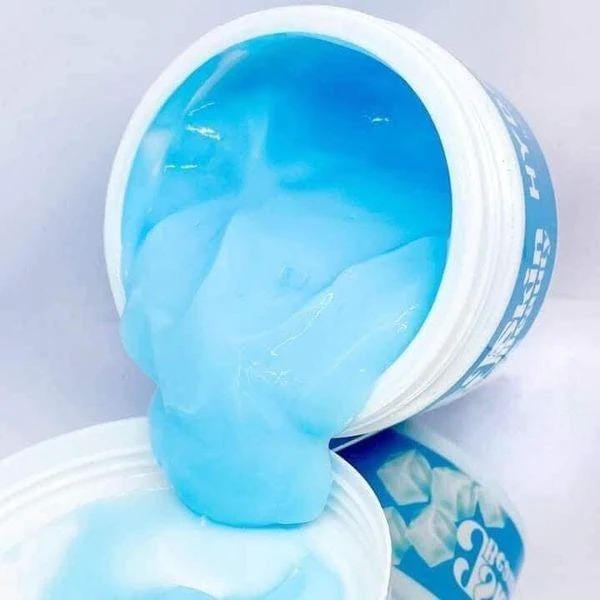 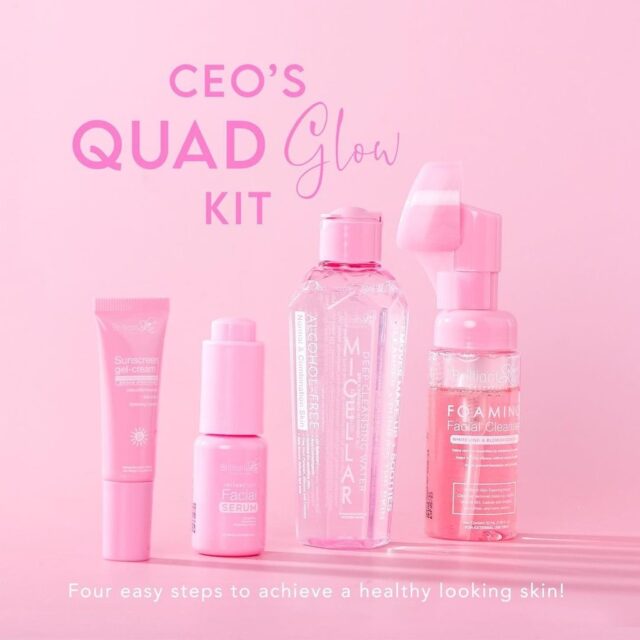 When you’re traveling, your daily skin care routine usually takes a back seat. You’ll get exposed to changing weather and environment, pollution and variety of foods. While traveling can be relaxing for your mind, body, and soul , it’s equally stressful for your skin! We have our daily skincare routines,...