PURGING VS BREAKOUTS: WHEN TO STOP USING REJUVENATING SET

Have you ever tried a rejuvenating set, only to discover that it makes your skin flare up with pimples? This could be one of two things:

Purging: When your skin is adjusting to the new product, and persevering with the product will eventually make your skin better – in fact, the sudden crop of pimples means that it’s working as intended.

Reacting: When your skin is breaking out because it’s sensitive to something in the product. It could be clogging your pores, or causing an allergy, or just plain old irritation. Continuing with the product will just make the situation worse.

If your skin is purging, you need to keep going.

If your skin is reacting, you need to stop using the product.

How do you tell the difference? Here’s the lowdown:

To understand the difference between purging and plain old breakouts, we need to understand how they happen.

HOW A PIMPLE FORMS

Firstly, we need to look at how a pimple forms. A pore becomes clogged – usually by dead skin cells that don’t detach and get to the surface properly – and forms what’s called a microcomedone.

Microcomedones aren’t visible at the surface of the skin. Sometimes they’ll develop into a whitehead, blackhead, pimple or full-blown cyst; sometimes they’ll go away on their own without you noticing. It can take up to 8 weeks for a microcomedone to surface.

Here’s how purging can actually work – if a product speeds up skin turnover (the rate at which skin cells are shed and replaced), then the entire cycle will be accelerated and microcomedones will turn into whiteheads/blackheads/pimples/cysts more quickly, so you’ll suddenly see a rush of blemishesrearing their ugly heads.

If the product is irritating (which most skin turnover-accelerating products are), some microcomedones that weren’t going to show up might join the party too, since inflammation is one of the factors causing acne. However, these microcomedones were in the skin before you started the new product, not new blockages caused by the product.

Now, remember how the microcomedone started as dead skin cells that didn’t detach and get to the surface properly? Products that increase skin turnover target this exact process to treat acne!

So as the product starts to work, less microcomedones should form, and after the initial angry-volcano stage your skin should become clearer than when you started the product.

THE DIFFERENCE WITH A REACTIVE BREAKOUT

On the other hand, a reaction will occur when the product is either causing new clogged pores, or increasing irritation without an improvement in how your skin is functioning because you’re sensitive to it. New clogged pores means more blemishes overall, while irritation means inflammation, which means a larger proportion of your microcomedones are flaring up.

There’s a small chance that your skin will get used to the product over time, but most of the time you’ll just cause further damage and it’s time to find a better product.

Unless there’s something increasing skin turnover in the natural skincare product (e.g. fruit acids, which contain AHAs), the more likely explanation is that there’s an irritating ingredient giving your skin grief.

SO IS IT PURGING OR A PLAIN OLD BREAKOUT?

There are a few things to consider to work out if it’s purging or a reactive breakout, and therefore whether you should dump your product or persevere. A lot of the time it can be difficult to tell which it is, but hopefully these guidelines can help you narrow it down.

WHAT SORT OF PRODUCT IS IT?

Products containing active ingredients that increase skin turnover can cause purging. Purging is a well-documented response to tretinoin, for example, although you won’t find the term “purging” used in the scientific journals (they use descriptions like “exacerbation of inflammatory lesions at the start of treatment” or “initial flare up of acne lesions (acne flaring)”).

Active ingredients and treatments that increase skin turnover include:

Most other products, like moisturisers and cleansers without these actives, won’t be able to cause purging and you should switch to a different product.

WHERE ARE THE BREAKOUTS OCCURRING?

If it’s purging, it should only make pre-existing microcomedones come to the surface faster, so if you’re breaking out in places where you don’t normally experience breakouts, it’s likely that the product is wrong for you. However, if it’s an irritating product, it could be making the type of acne you’re experiencing worse.

For example, an area where you used to have clogged bumps and whiteheads could start developing full-blown pimples thanks to the extra inflammation.

Check Out This Video: The Difference Between Adult Acne And Teen Acne

HOW LONG IS THE PURGE?

Purging should only last for about a month, since that’s the length of time it take for your skin to completely renew itself. If your skin isn’t getting better after around 6-8 weeks with the new product, ditch it.

HOW CAN I REDUCE THE SEVERITY OF A PURGE?

If you’re about to start a new product with an ingredient that can cause purging and you want to limit the severity of a purge, there’s some evidence that introducing the new product slowly can help. This means starting at a lower concentration, starting at a smaller amount, using it less frequently, or washing it off after a few minutes before gradually increasing to the recommended usage.

Helping your skin function at its best will also reduce irritation and speed recovery: ensuring that your skin stays hydrated with the use of humectant moisturisers and moisturisers in general, using a gentle cleansing routine, using anti-irritant or antiinflammatory products and protecting your skin from the sun.

Read More: What Is Rejuvenating Set Side Effects?

Want to know how genetics impact your skin? Look no further than your looks! Because your genetics are responsible for the color of your hair, the size of your eyes… even the skin conditions you struggle with. Breakouts: genetics and hormones are a major player in whether or not you experience breakouts. As a result,... 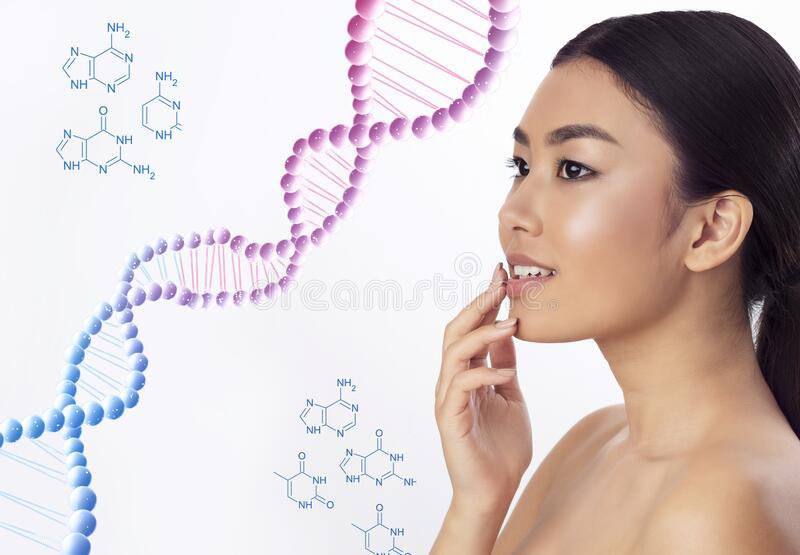 Want to know how genetics impact your skin? Look no further than your looks! Because your genetics are responsible for the color of your hair, the size of your eyes… even the skin conditions you struggle with. Breakouts: genetics and hormones are a major player in whether or not you...

Prom Is Around the Corner? Prepare Your Skin

If you are searching for fast tips on how to prepare your skin for a prom. Then, you have come to the right place. You’ve found the perfect dress and some equally fierce shoes, you’ve mastered that waterfall braid and smoky eye, and you even got him to ask you... 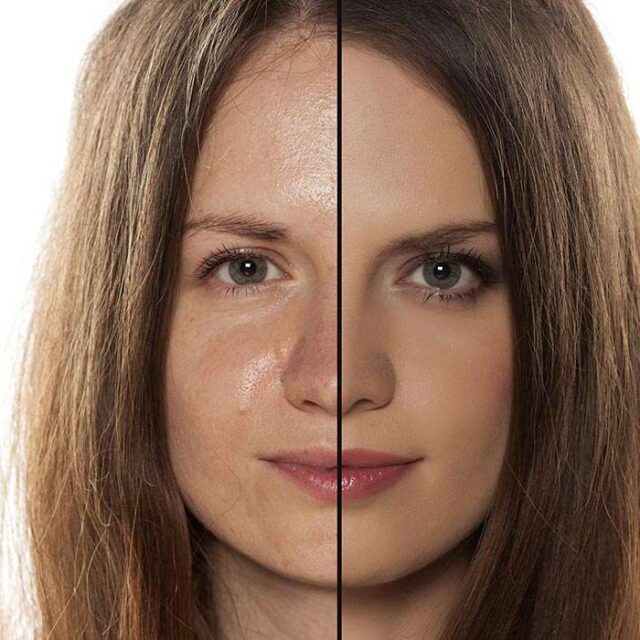 Oily Skin: How To Control it?

How To Control Oily Skin? Sick of mid-day slick and shine? Make a few adjustments to your skin care regimen to help control oil production from morning until night. Create a “matte kit” that fits conveniently in your purse or backpack for mid-day touch-ups. Your kit should include oil-free lotions...