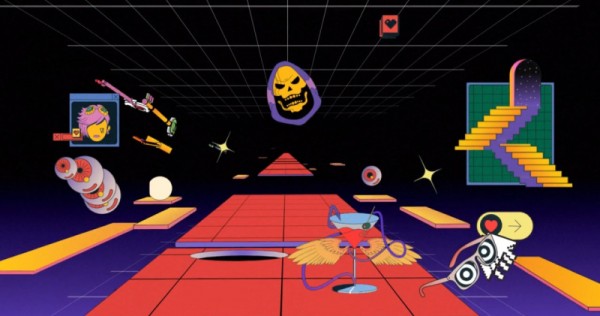 Netflix’s hosting its first-ever upcoming virtual Geeked Week. A virtual fan-facing event that gives geeks first looks at all things geeky coming to the streamer that revolves mainly around genre stories across both film and TV.

Geeked Week is a free five-day event from June 7 to June 11. All of Netflix’s social media accounts will host the event. On YouTube, Twitter, Twitch, Facebook and TikTok.

A total of more than 50 projects will be featured. Moreover, it includes highly-anticipated heavy hitters. Such as the Sandman, The Umbrella Academy, The Witcher, Lucifer, Godzilla: Singular Point, Cowboy Bebop, and more.

It’s a lot to keep up with. However, there’s no need to worry about missing out on the day’s news. As daily recaps will be posted at 10am PT/1pm ET/1am SGT afterwards.

This is the first time Netflix is hosting such an event. Also, fans interested to participate in the geeky virtual event can head to the official website for more information on schedules.

There isn’t a fixed plan per se. However, each day is dedicated to different genres. Such as comic book, fantasy, anime, and gaming. Hence, enthusiasts might want to keep track of what interests them the most.

Charge your devices, dust off your best cosplay costume and get ready to geek out with Netflix!

Local actor Gurmit Singh was slapped with an $800 fine. In addition to a driving ban of three months in court today (June 8). The 56-year-old comedian pleaded guilty to one count of exceeding the speed limit while driving a vehicle under the Road Traffic Act. Gurmit, who recently reprised his role as Phua Chu Kang in...

Even as the Covid-19 pandemic continues, important and joyous life events must continue. Sora Ma dropped the bomb on Instagram yesterday (June 7). The Singapore-based Malaysian actress uploaded a photo of her with a ring and a large bouquet of roses, with the caption “Wedding news”. In other words, Sora Ma reveals she’s getting married....