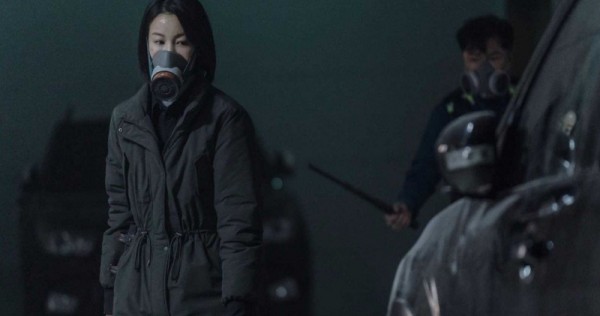 In K-drama review: Dark Hole, many K-dramas are guilty of being overindulgent in their painstaking efforts to tie off each story thread that has survived until their finales. Moreover, leaving no stone unturned.

Not so in the case of Dark Hole , the sci-fi horror show from OCN starring Kim Ok-vin and Lee Joon-hyuk, which failed to answer almost as many questions as it posed.

The show set up its premise and got to the action quickly all the way back in episode one , when the rural town of Muji descended into chaos as a mysterious smoke, emanating from the titular dark hole in the mountains, turned its citizens into bloodthirsty fiends.

The show’s 12-episode run was filled with a breathless series of rescue missions and supply runs. In addition to various parcels of survivors fending for themselves at the town school, hospital, supermarket and, ultimately, chemical plant.

That there was little rhyme or reason behind the constant evolution of the smoke and the creatures it created is just one of Dark Hole ’s many problems The sentient smoke was first home to strands of black dust, and later, deadly tentacles. 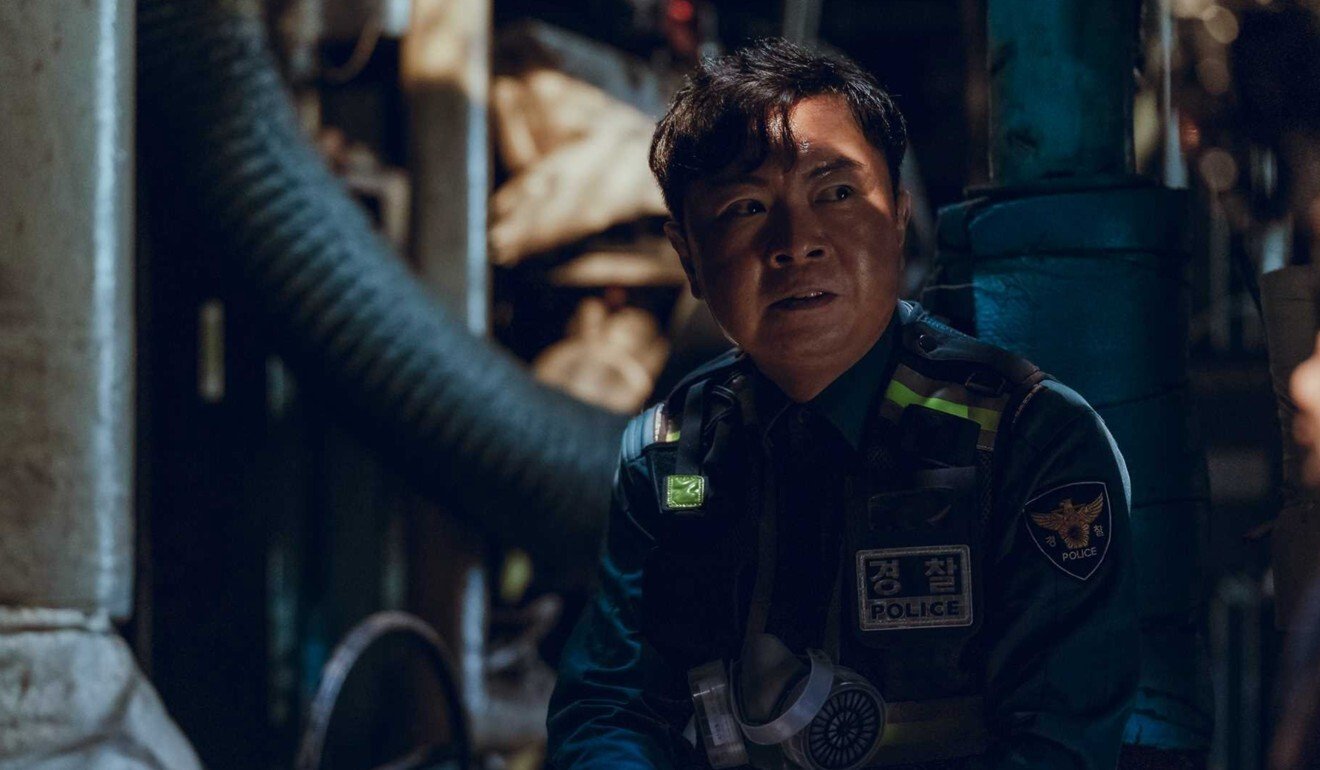 The characters, meanwhile, reacted inconsistently after inhaling the smoke: most turned into zombie-like mindless creatures, while others kept control of some of their faculties. Some were able to fight off the impulse completely.

Viewers of the finale could be let off for forgetting what Dark Hole signified, as the source of the town’s predicament is never returned to following the opening episodes.

The chemical plant in which the show’s climax takes place feels like it will yield some answers, especially as we learn that an incident had occurred there a year earlier, but none ever arrive. In the end, the smoke and tentacles morph into a ropy humanoid monster with a raspy baritone voice. 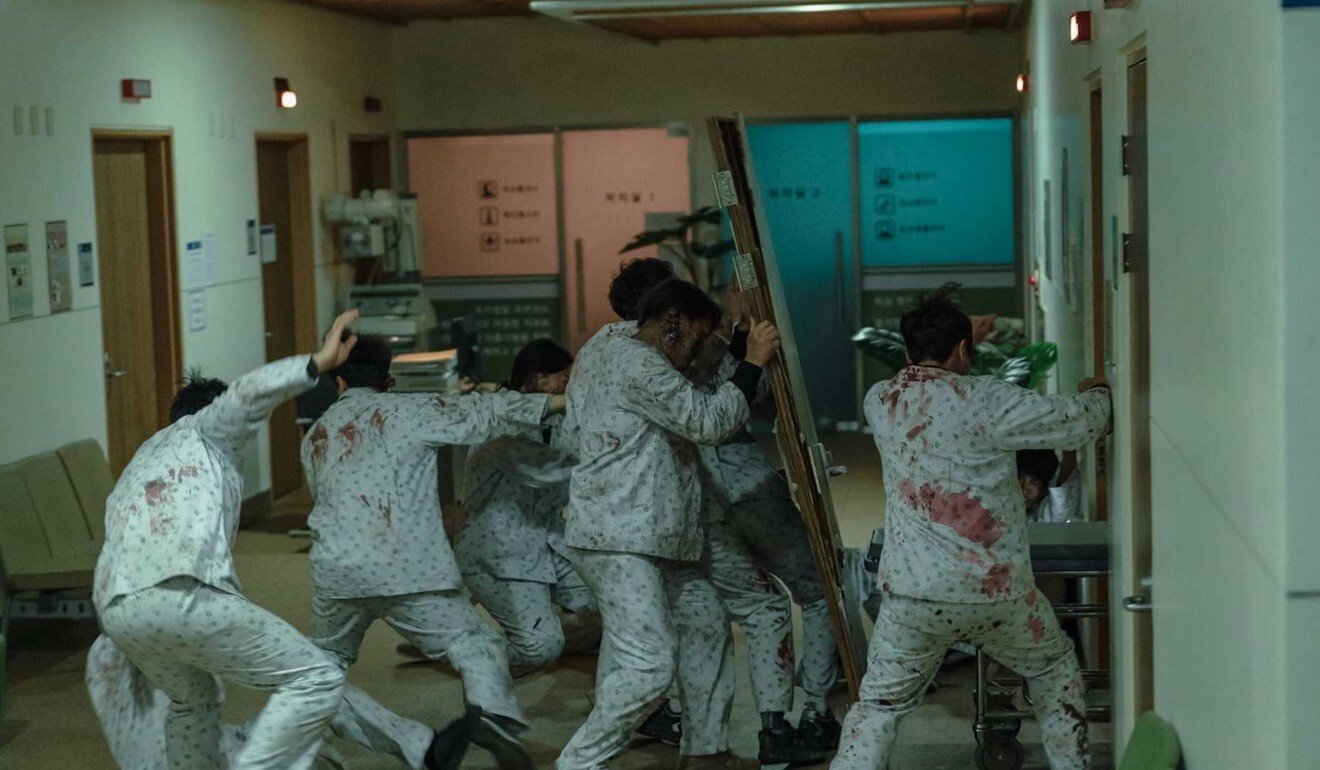 More About the Series

We never find out what the dark hole was, where the creature came from or what its intentions were.

We also don’t learn how wide-ranging the incident was. Despite the devastating toll it took on Muji, life seemingly returns to normal in the perfunctory coda, which takes place just a month after the climax.

Dark Hole is the fifth series from OCN’s Dramatic Cinema line of K-dramas. A concept that tries to fuse the styles, themes, and format of drama and film.

The episode runs are on the short side, ranging from 7 to 12 episodes. However, in truth, the main difference is that each has been helmed by a film director. In this case, Kim Bong-ju, known for the Korean thriller The Phone.

Meanwhile, writer Jung Yi-do previously penned the first season of Save Me and Strangers from Hell . An earlier Dramatic Cinema project.

In this day and age

The boundaries between film and TV are already well blurred. Moreover, in South Korea Netflix has certainly stood out with its slate of dramas with high production values. Such as Kingdom , Sweet Home and The School Nurse Files .

Dark Hole may be shorter than the average K-drama. Nevertheless, even with its svelte running time, it spins its wheels pretty quickly. It indulges in lengthy recaps at the beginning of each episode. In addition to regular extended flashbacks to remind us of things that weren’t all that important to begin with. 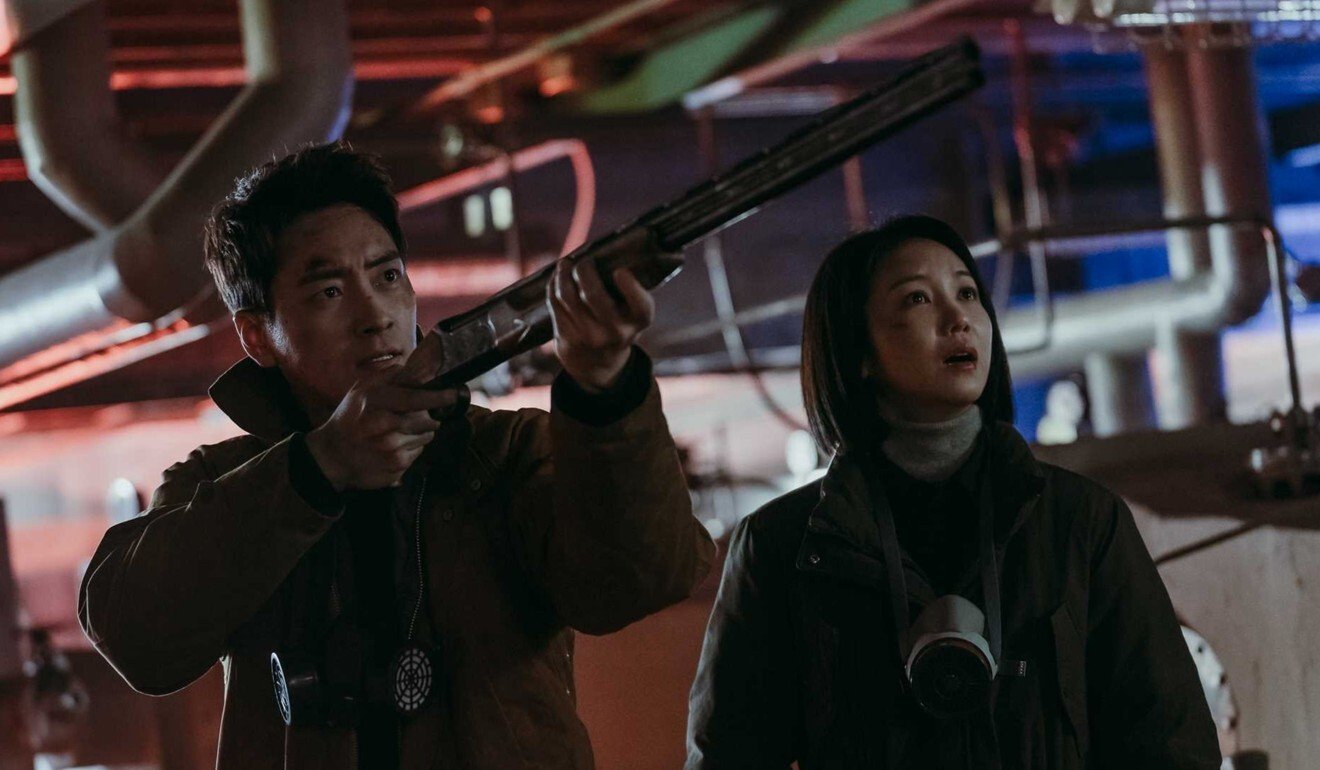 Beyond the show’s hokey concept and its structure, Dark Hole also falls short just about anywhere else it counts.

The action is repetitive and lacks both tension and imagination. Also, the dramatic interludes are so wafer thin that they have no hope of landing emotionally. Also, with nary a laugh or remarkable note of any kind to be found, the whole production is so dry that it threatens to disintegrate into a mound of lifeless crumbs at any moment.

For the few viewers who stuck with it, Dark Hole saved the worst for last, which in this case was nothing at all. Hwa-sun and Tae-han confronted the tentacle monster, who spoke in vaguely but purposelessly evil rhetoric, dispatched him with remarkable ease and then everything ended.

There was no catharsis, no explanation and no redemption. The show ended almost exactly where it started and the surviving characters hadn’t changed a bit. Tae-han found out why he was bumped from the police force, but Hwa-sun had already confronted her husband’s killer halfway through the season.

Dark Hole spent so little time on character development, both before and during the catastrophe in Muji, that there was nowhere for them to go by the finale. If they had survived that long, they could do nothing more but continue to exist, listlessly lingering on, unchanged and unconvincing.

Dark Hole is streaming on Viu.

This article was first published in South China Morning Post.

Most of us are counting down the days when Phase 2 (Heightened Alert) ends on June 13, so we can, hopefully, dine out and meet our family and friends without too many worries about the Covid-19 pandemic. But if you still intend to stay at home, some streaming platforms are showing 10 new K-dramas and K-movies this...