Is It OK To Have Pimples When Using Rejuvenating Set? 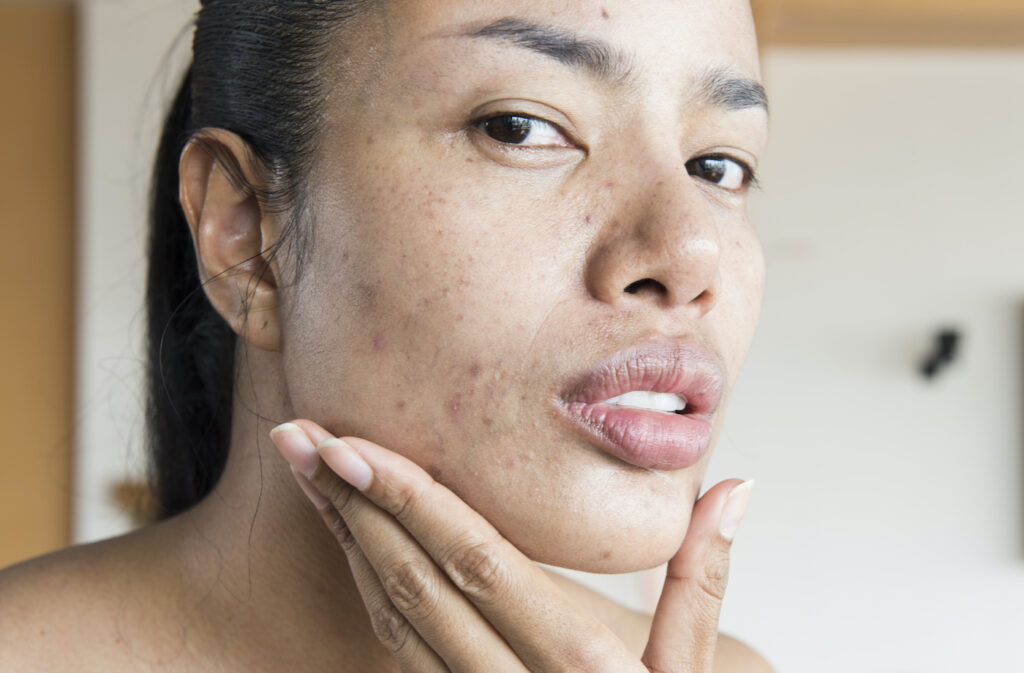 Yes. But bear in mind that sometimes pimples breakout while using rejuvenating set is not normal when it’s excessive and prolonged. To know more about this case, you must know your skin and how rejuvenating set works .

How to understand your skin?

Your skin has two layers which are the epidermis and the dermis. The epidermis is the visible outer layer, and the dermis sits just beneath. This deeper layer contains nerve endings, sweat glands, and hair follicles. Rejuvenating sets removes a controlled amount of skin cells from the epidermis. A stronger rejuvenating set may also remove a small part of the dermis. Your face skin has thick and thin areas. Thick areas are the chin, nose, and cheeks. And thinner areas are around the eyes and mouth. Always apply the rejuvenating set to the thicker skin areas first and then to the thinner ones.

How does rejuvenating set work?

Rejuvenating set works by exfoliating dead skin cells. It removes a uniform amount of damaged skin cells across the face.  When applied to the skin, interaction with proteins in your skin causes exfoliation and peeling of the skin. Rejuvenating set can be used to improve acne, pigmentation, freckling, wrinkles, skin tone and texture. They are an excellent way to freshen the skin and to maintain skin health and beauty.

So to reiterate, the process of having pimples while using rejuvenating set is called PURGING.

HOW A PIMPLE FORMS

Firstly, we need to look at how a pimple forms. A pore becomes clogged – usually by dead skin cells that don’t detach and get to the surface properly – and forms what’s called a microcomedone.

Here’s how purging can actually work. If a product speeds up skin turnover (the rate at which skin cells are shed and replaced), then the entire cycle will be accelerated and microcomedones will turn into whiteheads, blackheads, pimples and cysts more quickly. So you’ll suddenly see a rush of pimples rearing their ugly heads.

Now, remember how the microcomedone started as dead skin cells that didn’t detach and get to the surface properly? Rejuvenating set increases skin turnover to treat acne!

I hope we have cleared up the confusion on why sometimes pimples may purge while using rejuvenating set by addressing the reasons behind this process. Don’t worry, in most cases continuing using the rejuvenating set will eventually clears up your skin.

Visit our Facebook page for a collection of rejuvenating set: https://facebook.com/rejuvenatingsts

For any comments, please don’t hesitate to drop it below.

How Long To Use Rejuvenating Set And When To Stop

A rejuvenating toner has many benefits. It’s actually the prominent product in a rejuvenating set. It improves skin texture with every use. We will try to cover in this article the top benefits of using rejuvenating toner, how often to use and what types of skin that are eligible to use it. What are the...

Hi Jelly,
Your skin might be purging. Read this article for more info.: PURGING VS BREAKOUTS: WHEN TO STOP USING REJUVENATING SET
The weather impacts our skin. Purging means that you already have these pimples and the rejuvenating set is flushing out these pimples. Continue using to treat them all. 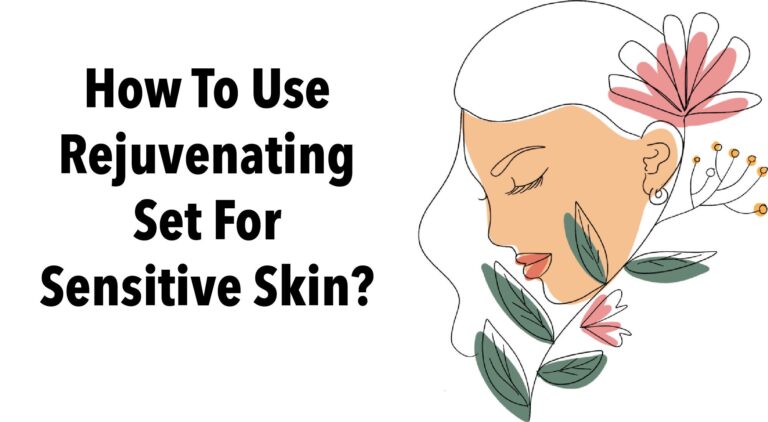 The Best Ways To Use Rejuvenating Set For Sensitive Skin 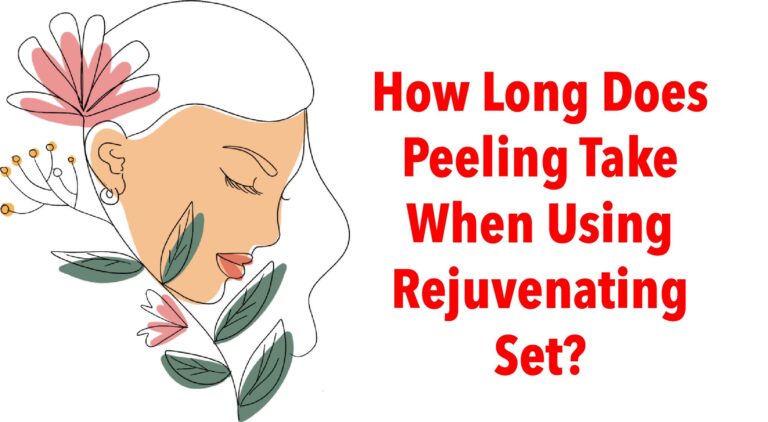 How Long Does Peeling Take When Using Rejuvenating Set

The amount of skin peeling does not define the effectiveness of the rejuvenating set you are using. There are many factors that play roles in determining the success of the treatment; such as the improvement of the skin texture, pigment and tone. In addition, your skin history, type and the... 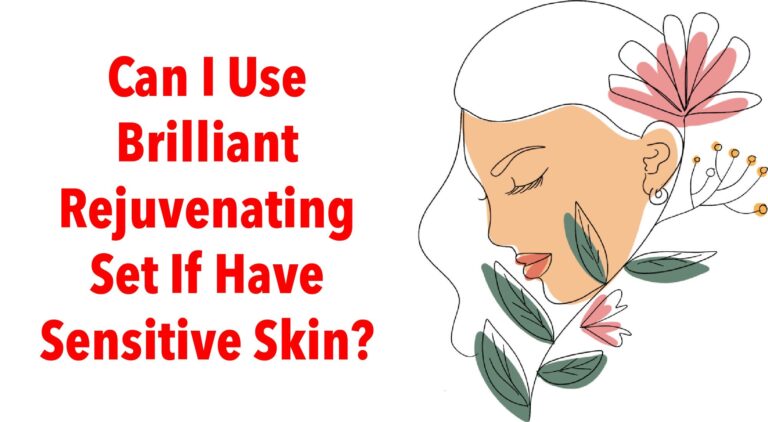 Can I Use Brilliant Rejuvenating Set If I Have Sensitive Skin

Brilliant Rejuvenating Set is effective skincare set of products that promote peeling dead skin cells. Hence, it will make the skin shiny, glowing and clear. However, this set contains strong active ingredients in the rejuvenating toner and rejuvenating cream specifically. Therefore, if you have very sensitive skin, it is not...