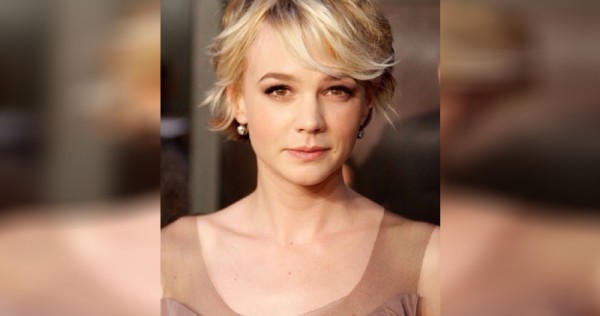 “She Said” is based on the 2019 book of the same name. It is about the New York Times investigation into claims of sexual misconduct by Weinstein.

Carey Mulligan and Zoe Kazan are in final negotiations to play the two journalists – Megan Twohey and Jodi Kantor – who wrote the book. Also, they won Pulitzer Prizes for their reporting in October 2017 on the story.

Some 100 women came forward with accusations of sexual misconduct by Weinstein. Then, one of the most powerful figures in Hollywood, after the initial stories broke in the New York Times and the New Yorker.

Weinstein has denied having non-consensual sex with anyone. However, he was sentenced in New York in March 2020 to 23 years in prison for rape and sexual assault involving two women.

He has appealed the conviction. Additionally, he is seeking a new trial, while also facing extradition to Los Angeles to face further charges of rape.

The “She Said” book focuses on the months of behind the scenes investigations and legal obstacles that Twohey and Kantor faced in order to publish their reports.

The Weinstein scandal has been the subject of several documentaries. Also, it has inspired films and TV shows such as “The Assistant” and “The Morning Show.” However, “She Said” is the first feature film based on the claims against the producer himself.

It will be directed by German filmmaker Maria Schrader. No expected release date was announced.

The final season of the popular Canadian comedy Kim’s Convenience premiered on Netflix last week. What should have been a celebratory moment has been mired in scandals. About Kim’s Convenience In case you aren’t familiar, Kim’s Convenience centers around the titular Korean-Canadian Kim family. The family runs a convenience store in Toronto. It is based...

In K-drama review: Dark Hole, many K-dramas are guilty of being overindulgent in their painstaking efforts to tie off each story thread that has survived until their finales. Moreover, leaving no stone unturned. Not so in the case of Dark Hole , the sci-fi horror show from OCN starring Kim Ok-vin and Lee Joon-hyuk, which...